Due to the postponement of the Generation Equality Forum and the cancellation of the NGO CSW64 Forum due to COVID-19, we'll still be working on Beijing+25 activities in 2021 through the Generation Equality Forum and NGO CSW65 Forum. Since 2020 was the 25th anniversary of the Beijing Platform for Action (Beijing+25), 2021 will mark Beijing+25+1 as we continue the important work around this campaign!

Four world conferences on Women have been organized by the UN.  These conferences have taken place in Mexico City in 1975; Copenhagen in 1980; Nairobi in 1985; and Beijing in 1995.

The 1995 Fourth World Conference on Women in Beijing was a turning point for the global women’s movement. Over 17,000 participants attended, including 6,000 government delegates, 4,000 accredited NGO representatives, many international civil servants and about 4,000 media representatives. A parallel NGO Forum took place near Beijing in Huairou, which gathered over 30,000 people. The outcome of the conference, the Beijing Declaration and the Platform for Action, was adopted unanimously by 189 countries. This agenda, according to UN Women, is considered "the most progressive blueprint ever for advancing women’s rights" and "the key global policy document on gender equality".

2020 marks the 25th anniversary of the Beijing Declaration and Platform for Action (BPfA). In 2020,  UN Women and the Commission on the Status of Women will undertake a review and analysis of the implementation of the BPfA and the outcomes of the twenty-third special session of the General Assembly. It has called for national and regional-level reviews, the outcomes of which will feed into the 2020 review to be undertaken by the Commission. 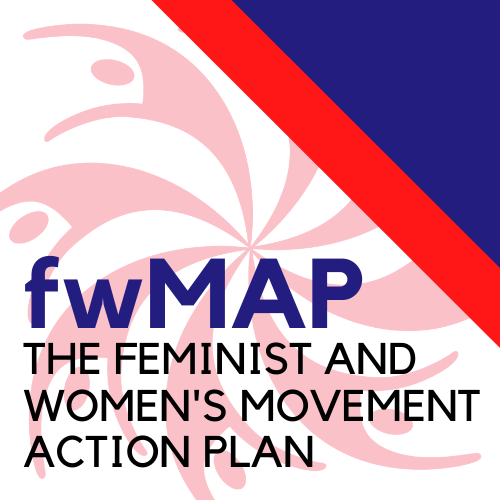 Overview of Civil Society and the GEF 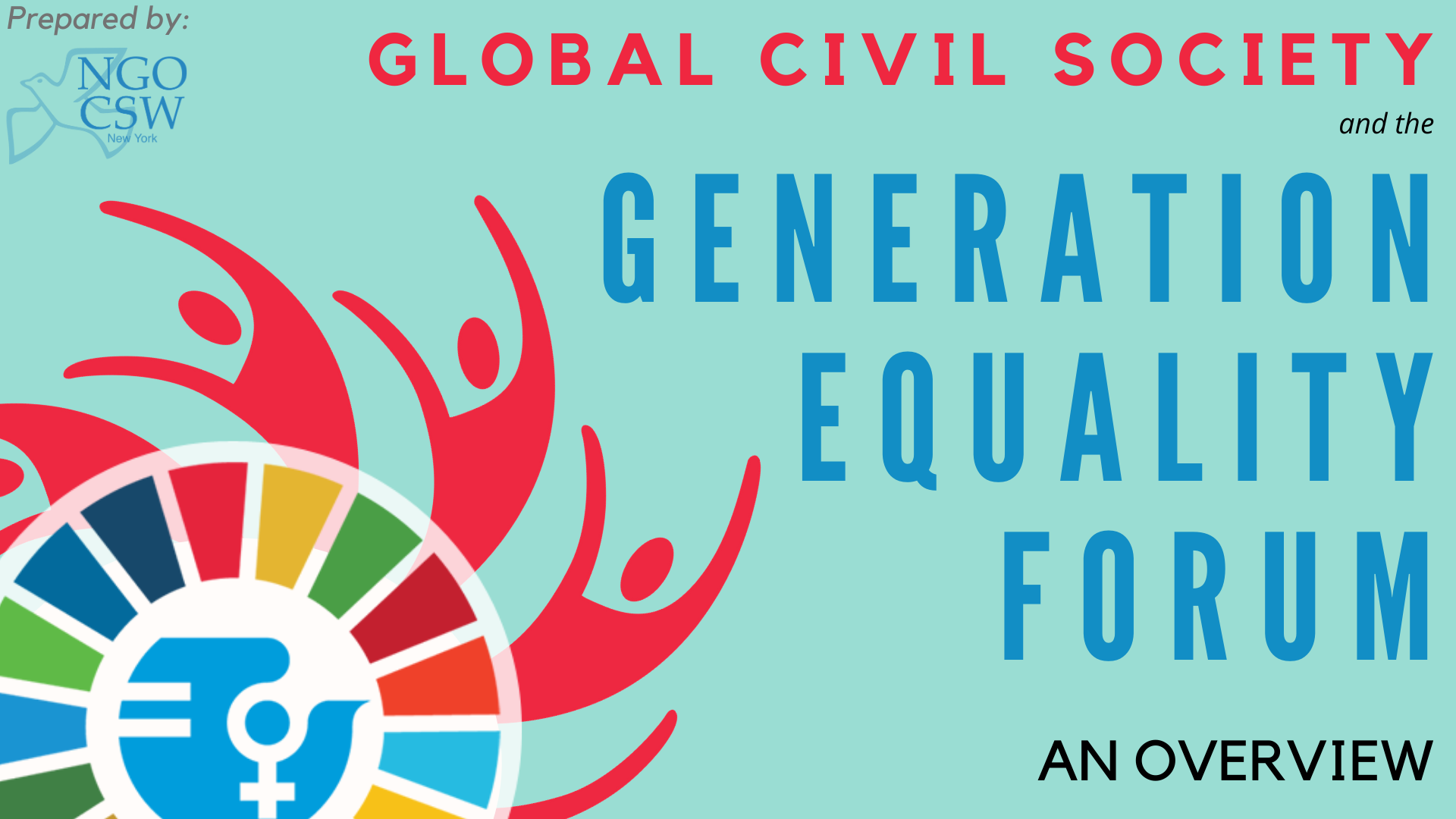 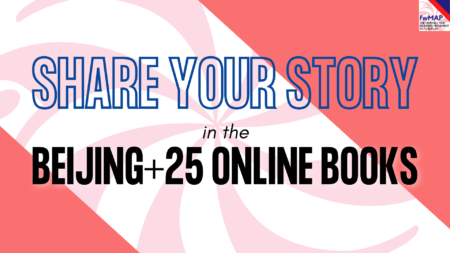 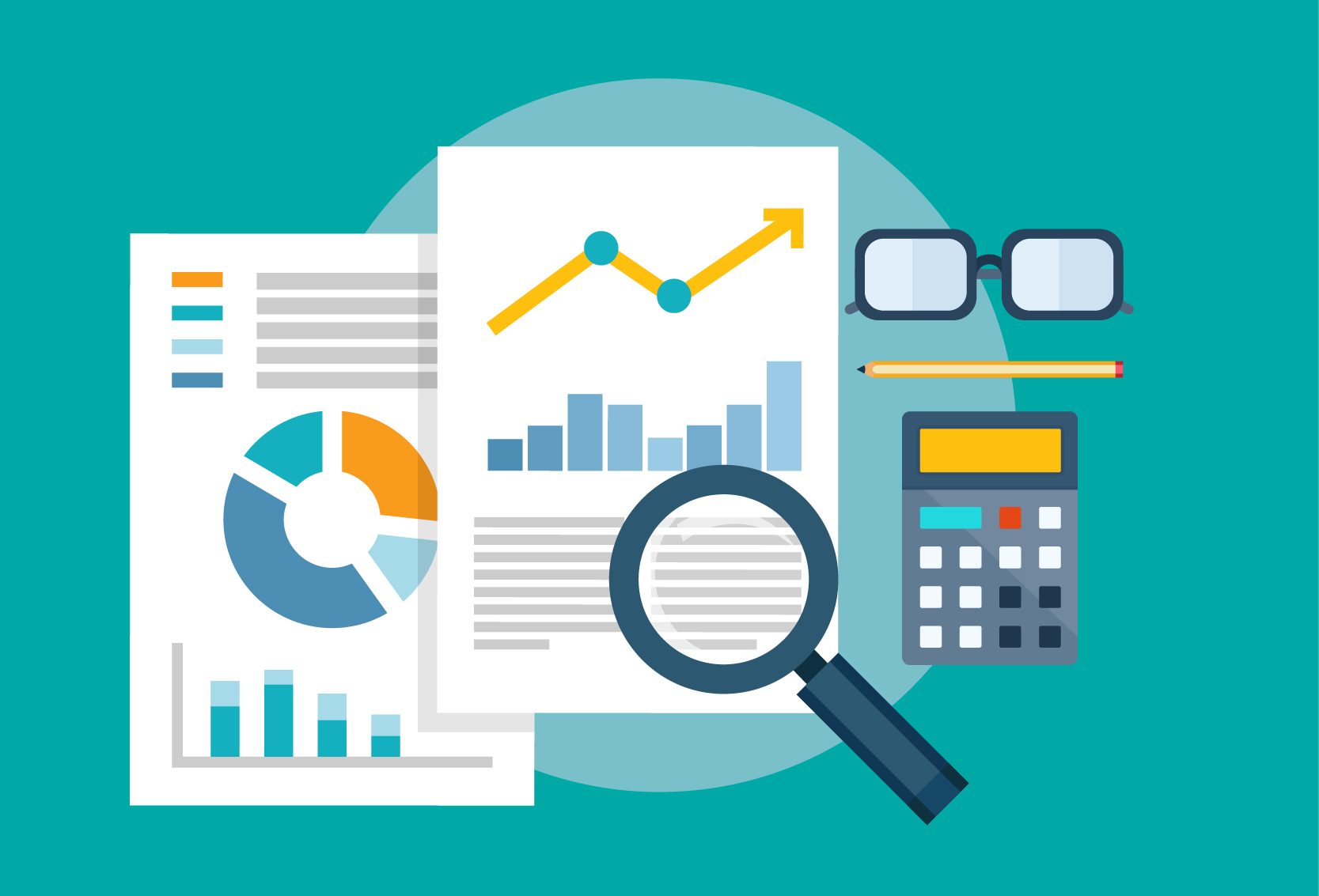 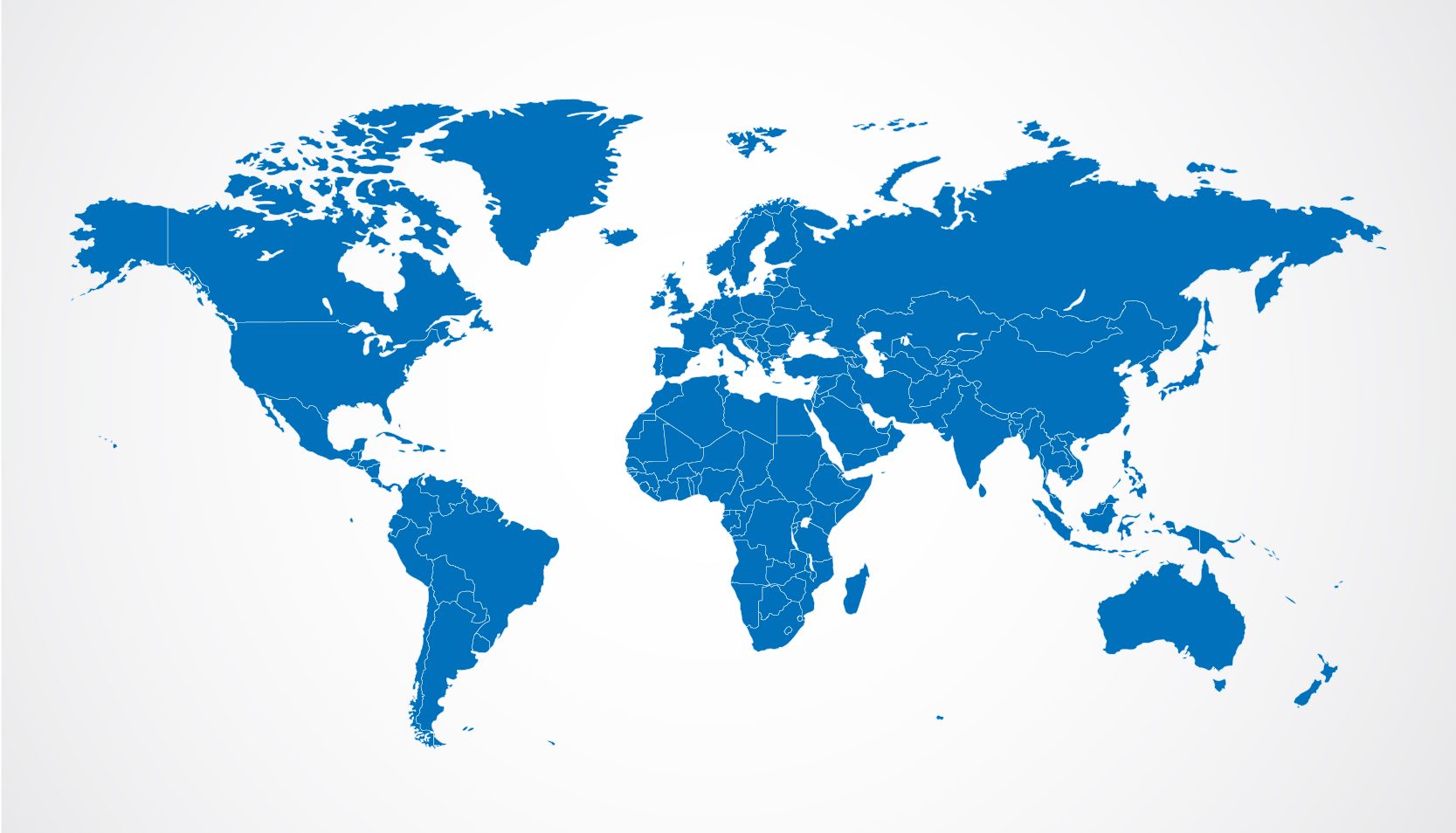 National Country Reports
National reports will feed into the global synthesis report that UN-Women will submit to the sixty-fourth session of the Commission on the Status of Women, to be held in March 2020. 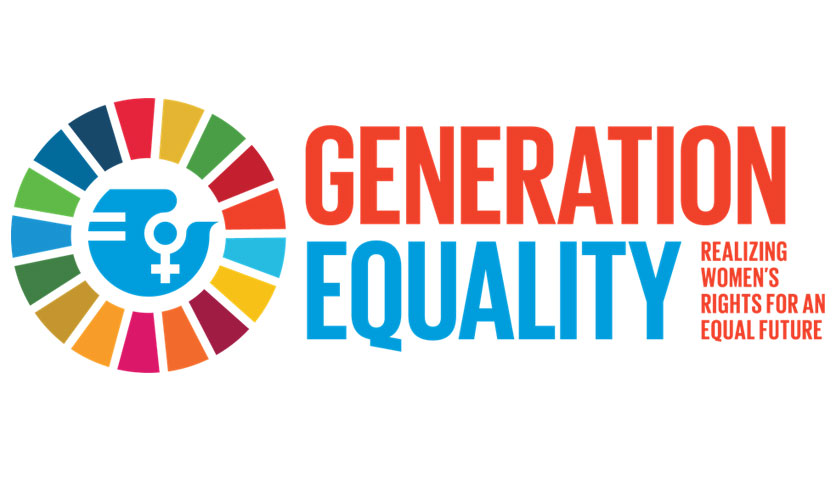 Generation Equality
To commemorate the 25th anniversary of the Beijing Platform for Action (BPfA), the Generation Equality Forum will look back at the past 25 years to evaluate progress, as well as look forward to determine concrete action for gender equality.
TOP