The Rural Women’s Movement was the leader of the successful lawsuit that got the Communal Land Rights Act 11 of 2004 declared unconstitutional because it was unfair and enshrined gender bias. RWM campaigned tirelessly against the Traditional Courts Bill of 2008 and the Traditional Leadership and Governance Framework Act of 2003.

Sizani Ngubane has overcome countless obstacles and has dedicated her life to advocacy for gender equality. Her accomplishments include the 2005 Nelson Mandela/Gracia Machel Innovation Award from the World Civicus Assembly, 2011 3rd Annual Ruth Selwyn Award for Achievement in Empowering Women and Girls at the International Centre for Human Rights Education and Finalist in the South Africa’s Women of the Year event. 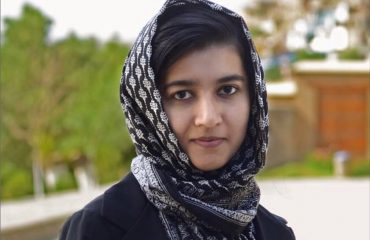 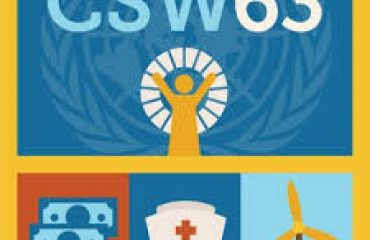 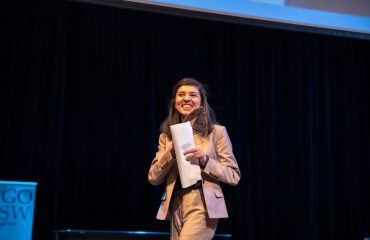